2021 was a big year for Esports News UK, with editor Dom Sacco taking the site full-time and, with the help of Megalodontus, more interviews were published on the site than ever before.

Here are some of our memorable interviews from last year, in no particular order.

Valorant came to the fore in 2021 – and a host of talent along with it.

Megalodontus spoke to two top Valorant broadcast talents in British host Yinsu Collins and Irish caster/analyst Mitch ‘MitchMan’ McBride about the VCT so far, their predictions for the Masters event and their reflections on Valorant’s first year.

March was Women’s History Month, and the esports industry took the chance to celebrate the many talented and often times overlooked individuals within the space.

There aren’t many women within the League of Legends European Regional Leagues (LoL ERLs). Ainhoa ‘Noa’ Campos (pictured left) and Carmen ‘Carmeline’ Junquera (right) are two such personalities, with Noa casting the Spanish LVP SuperLiga and Carmeline casting the Baltic Masters (and NUEL’s Women’s University tournament). Megalodontus asks them about their experiences.

Megalodontus spoke to Icelandic Esports Association (IEA) board member Ásbjörn Ásbjörnsson, who’s also the founder and CEO of NLC team Dusty. He spoke about the significance of Iceland being chosen, some of the challenges involved and even food recommendations for visiting teams and players.

MNM co-founder on Asian representation in esports: “I think the British Chinese have been really unrepresented, so it gives me more reason to choose what I’m putting into the MNM brand” (April 2021)

Kalvin was speaking as part of a careers panel organised by jobs platform Hitmarker and university esports body NUEL, hosted by Alex Swan.

Interview with Fnatic top-laner Adam: ‘I want to go to Worlds directly this season, and show the world there’s a top-laner in Europe that can match all the legends in Asia’ (August 2021)

While things didn’t work out for Adam at Fnatic in the end, he did go to Worlds and he did put his name on the map in 2021. Now, he looks to a fresh start with Team BDS in the LEC in 2022.

In-depth interview with NLC LoL caster Troubleinc on her journey towards the LEC, her unique accent and staying true to herself – ‘I’m unfiltered and uncensored, and that’s how I’m going to stay’ (July 2021)

As one of few women casters from the European Regional Leagues (ERLs), Georgia ‘Troubleinc‘ Paras, caster for the UK/Nordics NLC and content creator for SK Gaming, has been steadily climbing the ranks from her beginnings in the Balkans/Greek scene, to the EU Masters, to making a guest appearance on the LEC, along with other NLC casters.

Despite this, we as a community haven’t got to know Troubleinc as a person that well. Who is Troubleinc? How did she get into esports and what are her aspirations? Where does her accent come from? Megalodontus finds out in this interview and profile piece.

Craig ‘Wizzo’ Fletcher, who is the original founder of Insomnia before selling it to GAME in 2015, now owns a part of Insomnia after returning last month. He admitted it could have been shut down entirely due to the pandemic, and that ‘the itch was always there’ for him to come back, with ‘unmet goals and aspirations’ that he wants to fulfil.

Dom Sacco caught up with Wizzo on his return to Insomnia and the future of the gaming festival.

Raven interview: Hearthstone caster and ‘UK’s Best Gamer’ on esports streakers, getting reported for how he says ‘Shaman’ and that ragequit in the Grandmasters final (June 2021)

Alexander ‘Raven’ Baguley is an experienced UK Hearthstone caster. Raven has a storied history, having played in the old ESL UK & Ireland Hearthstone Premiership and at various Insomnias, before transitioning into casting.

Not only that, but he’s run his own events, was crowned the ‘UK’s Best Gamer’, witnessed UK esports’ first streaker and first met ENUK editor Dom Sacco while playing vanilla World of Warcraft some 15 years ago. The old guildmates catch up in this in-depth video interview.

Dom Sacco speaks to a trio of UK Rainbow Six Siege casters – AceOfPyrite, Fluke and Dezachu (pictured left to right) – to ask about their top moments and takeaways from the Sweden Major, and what they’re looking forward to at the upcoming Invitational.

June was Pride Month, and industries across the world were celebrating initiatives and individuals to mark the occasion, including esports. It’s fair to say that companies in the esports and gaming industry, like others, has at times divided opinion with the LGBTQIA+ community – and also the wider community.

Megalodontus speaks to five members of the UK & Ireland esports community on what their experiences are, LGBTQIA+ representation and how companies or brands can do better.

Miss Baffy interview: ‘If somebody joins my stream and they’re sexist, I literally just tell them how much of a fucking idiot they are!’ (September 2021)

Miss Baffy is one of the UK’s most popular League of Legends streamers, and she joined UK esports organisation LDN UTD in 2021.

She hopped into a Discord call with Esports News UK editor Dom Sacco to discuss the partnership, reaching 100,000 followers on Twitch and how she became a streamer, including opening up on her difficult past.

Interview with Larssen from Rogue: ‘We will make EU proud at Worlds’ (October 2021)

Rogue’s Swedish League of Legends mid-laner Emil ‘Larssen’ Larsson had another solid year in 2021, helping his side reach the Spring 2021 LEC final versus Mad Lions, finish first in the Summer 2021 regular season and qualify for Worlds as EU’s third seed, not to mention having his contract extended with Rogue.

But just a few years ago, before Larssen made it to the big stage, he started his career in the UK scene with teams like ManaLight and MNM Gaming. Megalodontus spoke to Larssen about his journey so far as he entered Worlds 2021 to represent Rogue and the LEC. Unfortunately they didn’t have a great showing at Worlds, despite good performances in the LEC. Perhaps 2022 will prove to be more fruitful for them overall.

Dom is an award-winning writer who graduated from Bournemouth University with a 2:1 degree in Multi-Media Journalism in 2007.

As a long-time gamer having first picked up the NES controller in the late ’80s, he has written for a range of publications including GamesTM, Nintendo Official Magazine, industry publication MCV as well as Riot Games and others. He worked as head of content for the British Esports Association up until February 2021, when he stepped back to work full-time on Esports News UK and as an esports consultant helping brands and businesses better understand the industry. 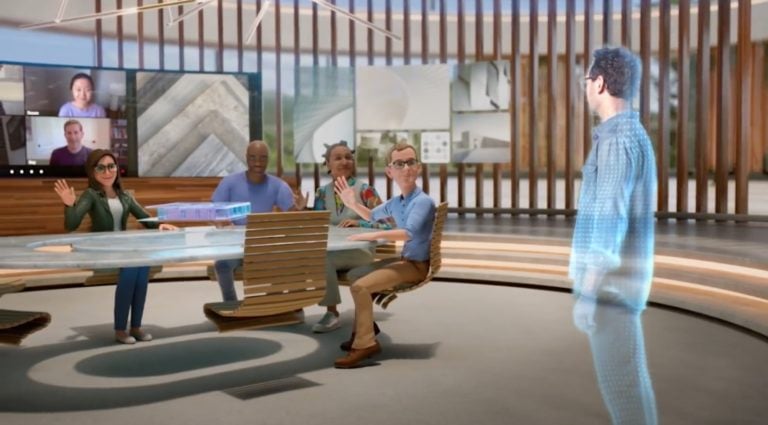 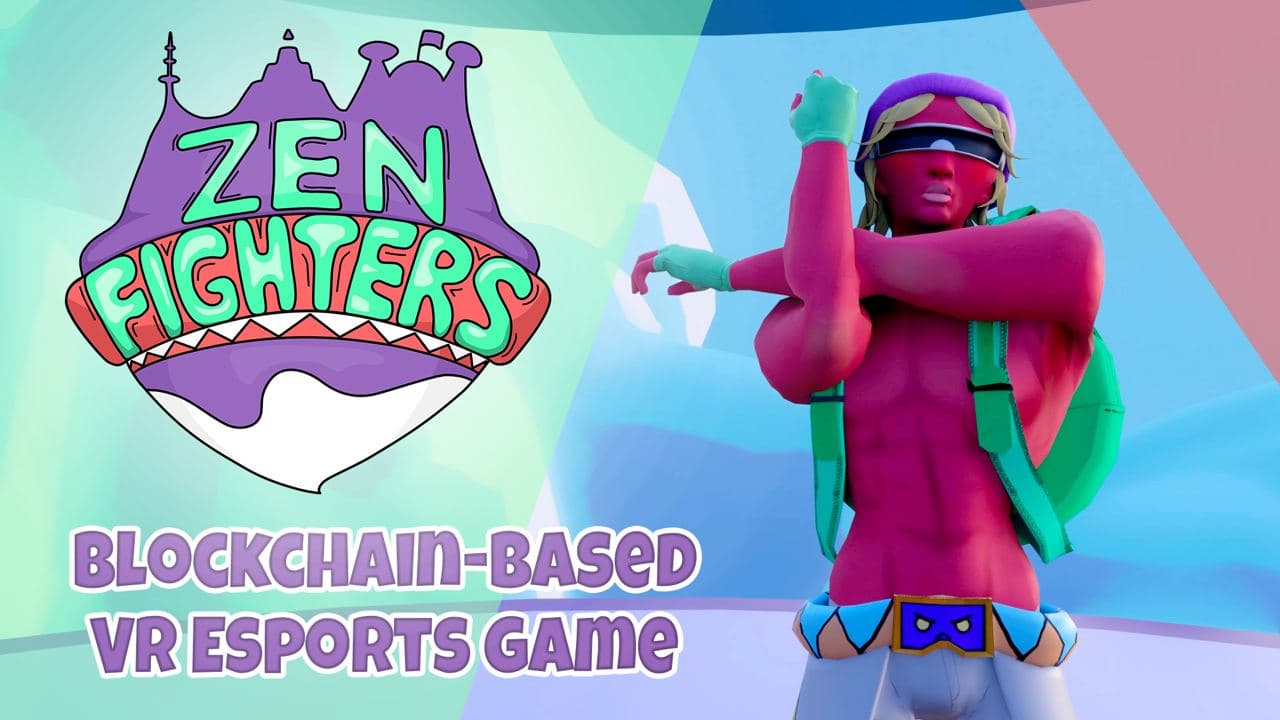