The NBA scene changes on a week-to-week, day-to-day, and — depending on injury news — even a minute-to-minute basis, making every slate a unique one that requires an ever-changing approach.

With so much changing so quickly, we’re here with plenty of tools to help you out. We have daily projections, a matchup heat map, a lineup optimizer, and a bunch of other great resources to help give you an edge.

Daily fantasy NBA is very reliant on opportunity, so you’ll need to make sure that you’re up-to-date with key injuries. Our projections update up until tip-off to reflect current news, and we also have player news updates. The projected numbers referenced below may change throughout the day.

We’ll be coming at you with this primer every day, breaking down a few of the day’s top plays at each position.

Ja Morant, PG, (FanDuel Salary: $8,800) – The DFS game of the day is Memphis Grizzlies-Sacramento Kings. It carries a slate-best (by 8.0 points) 225.5-point total with a 4.5-point spread. Morant has played 28 and 31 minutes in his two games back, and while the Grizz are pretty much at full strength (as of Sunday morning), Morant gets a boost from facing a Kings squad that permits the second-most FanDuel points per game to point guards (50.28).

Spencer Dinwiddie, PG, $4,600 – It’s another night where Dinwiddie should cook without Bradley Beal. Sans Beal last time out, Dinwiddie went off for 51.4 FanDuel points. With Beal off the floor this year, Dinwiddie has a 27.4% usage rate and 1.13 FanDuel points per minute, according RotoGrinders’ CourtIQ. That’ll work. Taking on the Philadelphia 76ers, Dinwiddie is projected for 33.3 FanDuel points — a whopping 7.23 per $1,000.

Sviatoslav Mykhailiuk, SG, $3,500 – The Detroit Pistons are missing a lot of guys, and they’re a go-to team for value. Our model loves Mykhailiuk. As of Sunday morning, he’s the top point-per-dollar guard play and the second-best point-per-dollar pick overall as we forecast him to score 29.1 FanDuel points (8.33 per $1,000).

Brandon Ingram, SF, $8,700 – The New Orleans Pelicans are gonna be without Jonas Valanciunas and Nickeil Alexander-Walker. With those two off the court, Ingram has a 33.9% usage rate and 1.08 FanDuel points per minute. He’s put up at least 41.5 FanDuel points in six straight games. We project him for 43.3 today in a date with an Oklahoma City Thunder team that has surrendered the most FanDuel points per game to small forwards (46.2).

Caris LeVert, SG/SF, $6,600 – Malcolm Brogdon and Domantas Sabonis are questionable today for the Indiana Pacers. Our model accounts for both playing right now, and we still have LeVert projected for 35.9 FanDuel points (5.44 per $1,000), so he’s a really good option whether or not Brogdon and Sabonis play. LeVert went off for 59.1 FanDuel points last time out.

Willy Hernangomez, PF/C, $4,600 – We’re pretty loaded with power foward/center options on this slate, so I’ll be using some PF/C-eligible players at power forward. Hernangomez is one such guy. Like Ingram, he should have to shoulder a lot of work for the Pels. Sans Valanciunas and NAW, Hernangomez owns a 22.5% usage rate and 1.10 FanDuel points per minute. He’s a projections darling today, with our model projecting him to put up 36.4 FanDuel points — 7.92 per $1,000.

Nikola Jokic, C, $11,200 – Jokic tops the center projections by a whopping 8.0 FanDuel points, and it’s a good slate for centers. His salary is up there, but there is plenty of value on this slate. Other than a 28.9-point dud two games ago, Jokic has scored at least 48.5 FanDuel points in nine straight games. At a projection of 55.5 FanDuel points, Jokic is by far my favorite spend on the slate.

Chris Boucher, PF/C, $5,000 – The Toronto Raptors are decimated today. They’re a great source of value, and Boucher is a superb play. His shot-blocking prowess gives him huge upside, and our model projects him to post 36.7 FanDuel points — good for 7.33 per $1,000. He’s another power forward/center who fits better at power forward. 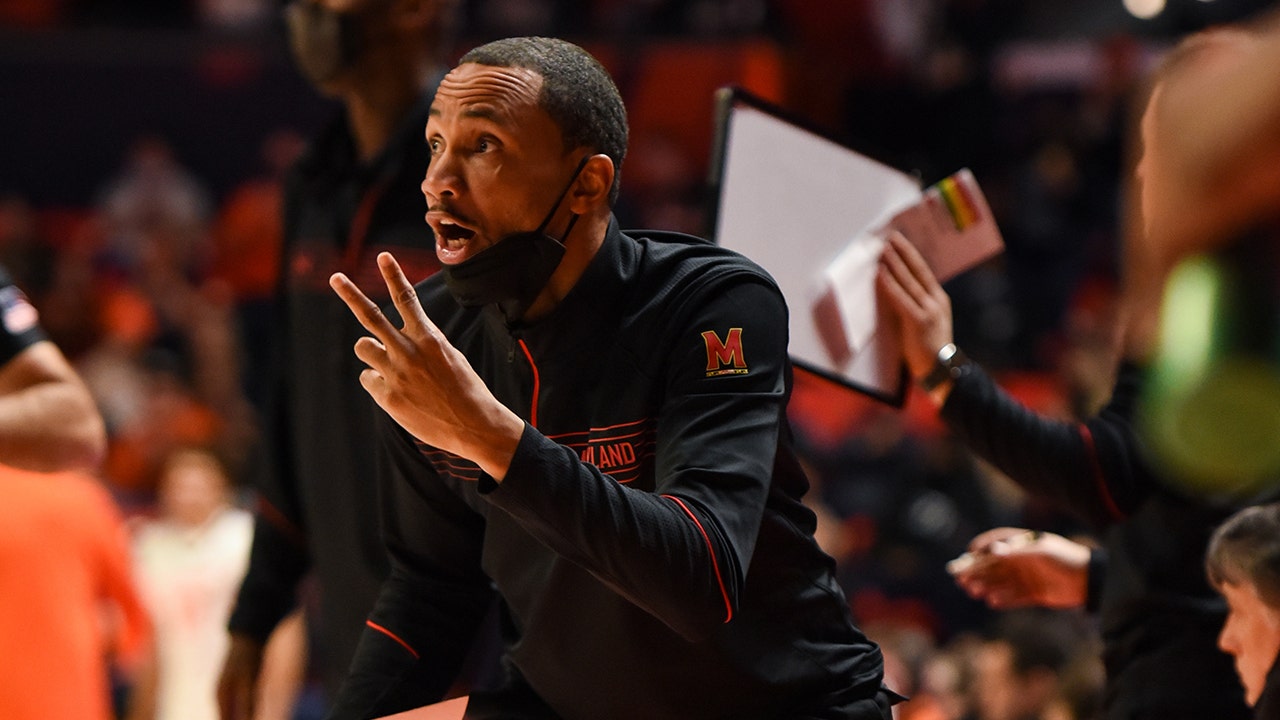